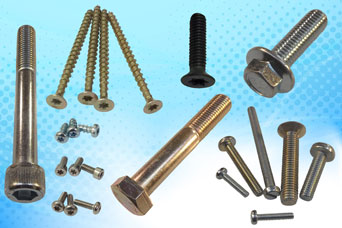 Previous: Self-drilling/self-tapping screws stocked in depth for metals and plastics

Next: Ex-stock and custom Machine Screws – the Challenge Europe team discuss their future